Dalux Summit 2022 - Join us to learn get share together

Close
Close
Login
Back to all articles 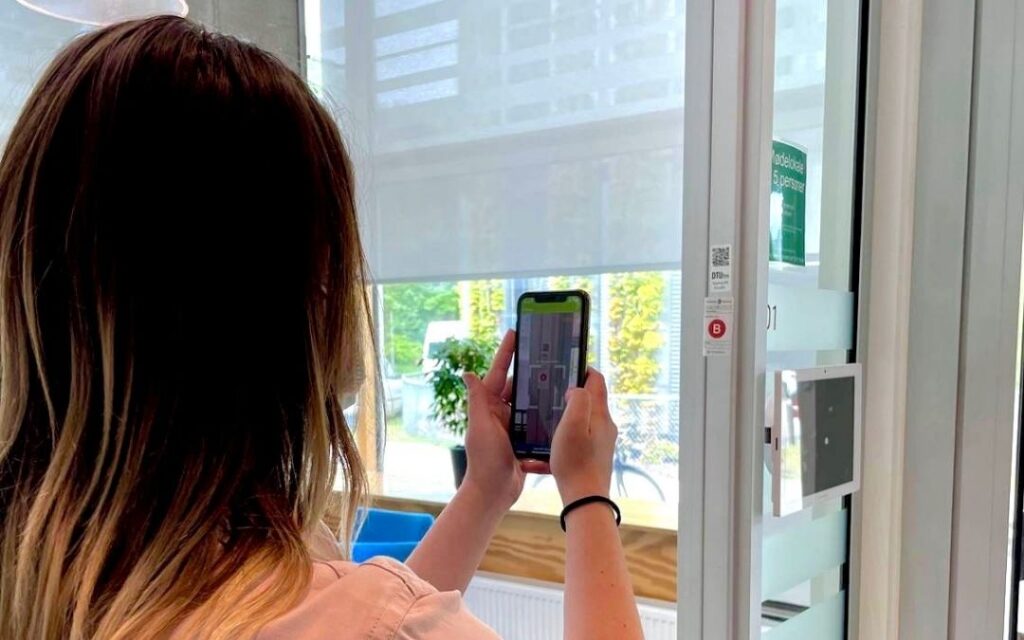 For the past many years, DTU has focused on digitalising daily operations by means of digital FM tools. Their newest development is the implementation of Dalux HelpDesk.

DTU has implemented Dalux HelpDesk in their three largest campuses, namely, Lyngby, Ballerup, and Risø. This means that 6,000 students and 12,000 employees can report various problems they experience in everyday life, such as faucet drips or fused light bulbs in the classroom. The system is intuitive and easy to use, and DTU has set it up so that the notifier is not required to state the cause of the problem. The (approximately 100) operation employees are responsible for handling and solving reported problems.

Malene Dan, DTU’s FM consultant, leads the implementation. To gather inputs regarding what the system is capable of, she has held around 30-40 workshops on the various campuses for operating groups. Subsequently, in dialogue with Dalux, she has set up the system according to their needs.

The system was rolled out back in November through a major marketing effort that included films, PDFs, cardboard figures and wall posters, as well as emails and news on the intranet for both employees and students.

It was well received by the users and about 50 error messages were reported a day before everything shut down.

HelpDesk enables users to contribute to digital data, as all employees and students have the opportunity to report registrations directly to us through our digital FM tools

In addition to HelpDesk, DTU has for years used a number of other Dalux modules such as: Building Archive, Operation and Maintenance, Assets, Documentation and Area Management.

The modules work really well in combination with each other. However, this does not mean that you need to have all the modules, but for us it makes sense. We pretty much have 3D models of all our buildings, a really good land management starting point. Our documentation is almost also fully updated, and not a day goes by that no new assets are created in the module. Operation and maintenance are in a way connected to HelpDesk because it enables us to think ahead based on the tasks that come in. So we think that the whole palette is very well connected

Going forward, the plan is for DTU to use QR codes to a greater extent.

We are in the process of setting up QR codes in all rooms on the Lyngby campus, but there are 20,000 rooms and some have several doors, so it is a bigger task 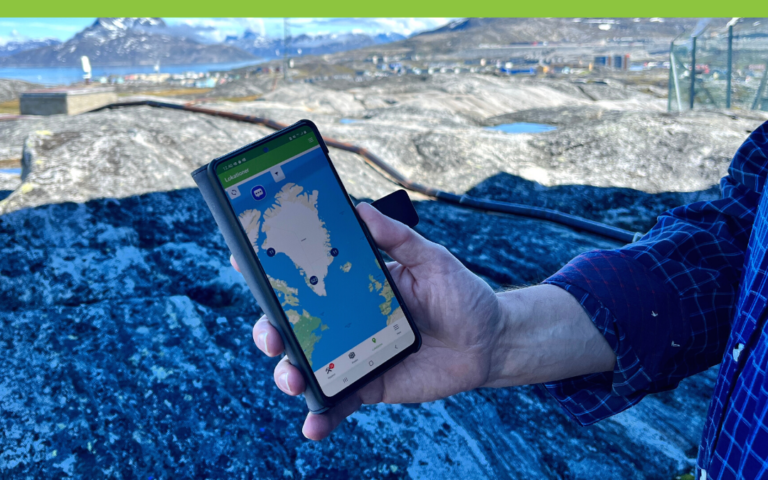 Tusass uses Dalux FM for Facility Management across the enormous country of Greenland. 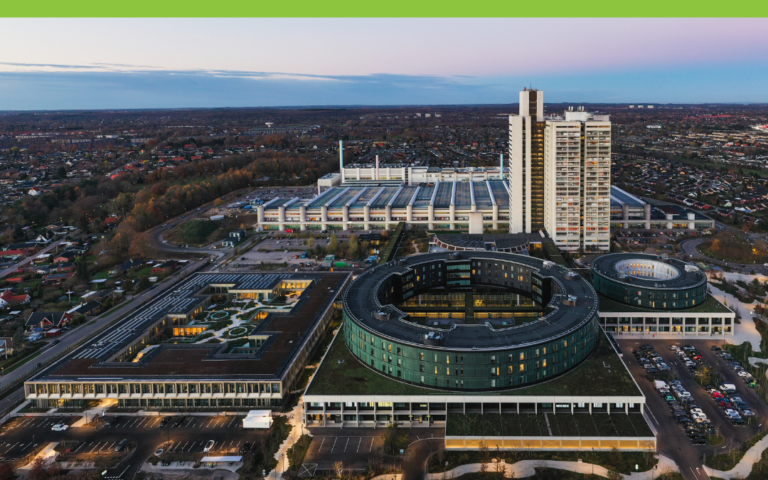 Dalux FM is used to ensure safe day-to-day operations at Herlev Hospital, a part of the Capital Region of Denmark.

The new super hospital near Aarhus, Denmark, covers 127,000 m2. The budget is approx. DKK 3,15 billion and it is expected to be completed in 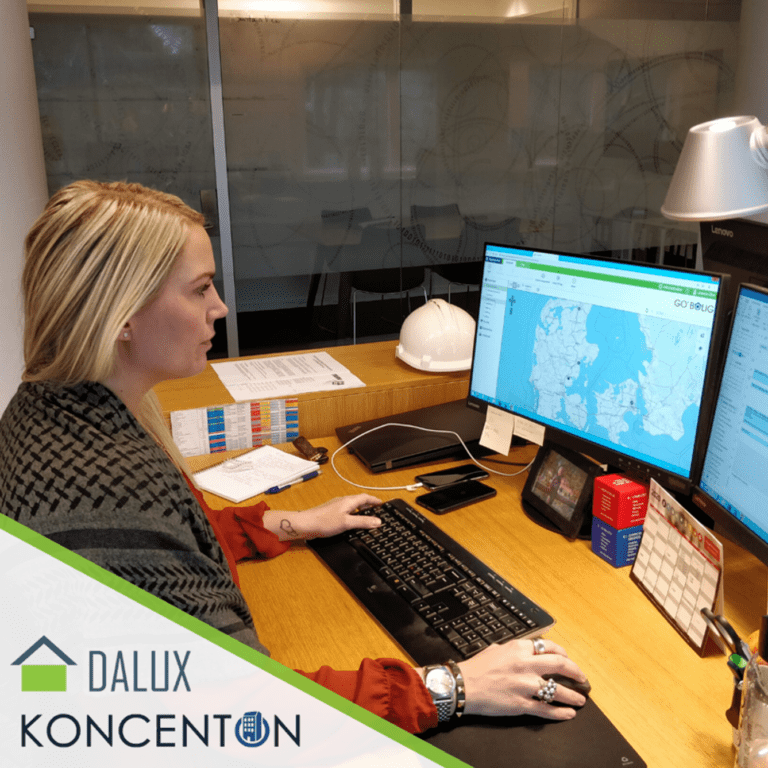 After a thorough market analysis and evaluation of the number of IT suppliers, Koncenton A/S chooses Dalux. Koncenton A/S is experiencing strong growth in the 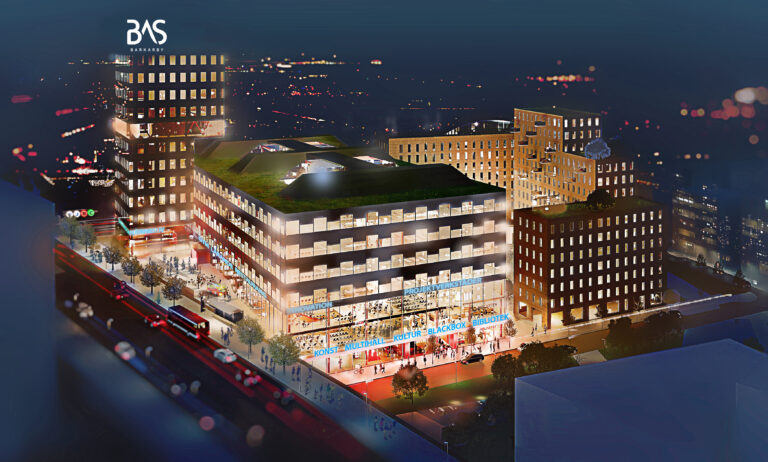 Atrium Ljungberg in Sweden has entered into cooperation with Dalux and use its digitalization solutions as their strategic tool. Through collaboration, Atrium Ljungberg will develop

Fill out the form and get a 14 day free trial.